“In Michael Ackerman’s work, documentary and autobiography conspire with fiction, and all of the above dissolve into hallucination. Common themes have always run through his photography and they’re equally grand and down to earth. Time and timelessness, personal history and the history of places. Decayed and damaged images, not as a matter of style but a direct analogue of experience, which is never pristine.  The particular journeys of his book Half Life encompass New York, Havana, Berlin, Naples, Paris, Warsaw, and Krakow, but the locations aren’t necessarily recognizable at all. Michael has been moving towards this erasure of geographical and other distinctions in his photographs for some time. There is surely a trajectory away from the constraints of a traditional documentary mode towards a very different way of getting at the world.” – filmmaker Jem Cohen

“Photographs are within us before we take them. Consequently they aren’t only about the objects photographed but also about us, our emotions, our experiences. The places, the objects, the people we photograph are chosen consciously or unconsciously because in them we recognize a part of ourselves. This is why each of us takes a different photograph of the same subject: the interior wealth of emotions, imagination, curiosity is different for each one of us and this is why we each see the world in our own very personal way. In the week we are going to spend together I would, therefore, ask you to put form and technique a little to one side and allow yourselves to make mistakes and be present in your emotions, to take more risks through your way of looking at the world and to get to know yourselves better”. Michael Ackerman

During this workshop, photographer Michael Ackerman will share with you his instinctive and visionary approach to photography. His method doesn’t follow tradition, it is not a simple chronicle of events. The pace of his photography is closer to cinematography than traditional documentary photography: images used in sequences, different formats, pictures that appear «wrong», images used as links between other images; all used to compose an essay that does not value where or when the pictures were made but rather attempts to capture a deeper emotional and spiritual truth of the subject.

The goal of this workshop is to challenge, inspire and help each other get deeper into the territory that we are exploring as photographers. The subjects to photograph during the week will be chosen by you and by Michael depending on each individual’s vision, curiosity and sensibility. The point is to photograph what you love, what obsesses you, what you fear. We will focus on meaning and expression, rather than form and technique. We should feel free to search, experiment, break borders, make mistakes, take emotional risks, all in the goal of getting closer to ourselves.

Projections
After the class introduces one another, Michael Ackerman will spend time talking about his own work and the different projects he has worked on. He will share his photographic references with the group.

Portfolios reviews and project definition
Each participant will receive and in-depth critique of their work; it’s production and what it needs to keep improving it.

Days 2 & 3: Shooting & editing sessions
Each participant is free to go shooting his assignment during day 2 and day 3, it will allow him to have a direct feedback from Michael Ackerman on the way the assignment is being done. Participants who do not intend to shoot should have several photographs to show at the workshop headquarters. Through the selection and discussion of the best images, the participants will work towards developing their own photographic style and hopefully, see their overall approach improve.

Participants are required to work on the following assignment prior to the workshop:

Explore a subject – one person or a group of people or a type of person or a street, a neighborhood, a place, whatever. Any subject is ok. The point is that the photographer is truly connected and intrigued by the subject, that there is a real need, and dedicate a lot of time to it, visit repeatedly, really explore, dig, question. Not just do something quickly in passing. Photograph what you love, what you fear, what you’re obsessed with. And bring that, more or less in progress to the workshop.

You’ll be expected to fully immerse yourself, take risks and push your boundaries in order to move forward into another level in your photography.

This workshop will be limited to 16 attendees

American. Born in 1967 in Tel Aviv. Lives in Berlin. Since his first exhibition, in 1999, Michael Ackerman has made his mark by bringing a new, radical and unique approach. His work on Varanasi, entitled End Time City, breaks away from all sorts of exoticism or any anecdotal attempt at description, to question time and death with a freedom granted by a distance from the panoramic – whose usage he renewed – to squares or rectangles.

In black and white, with permanent risk that led him to explore impossible lighting, he allowed the grainy images to create enigmatic and pregnant visions. Michael Ackerman seeks – and finds – in the world he traverses, reflections of his personal malaise, doubts and anguish. He received the Nadar Award for End Time City in 1999, and the Infinity Award for Young Photographer by the International Center of Photography in 1998.

AN INTERVIEW WITH MICHAEL ACKERMAN 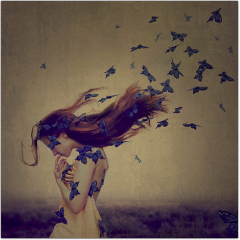 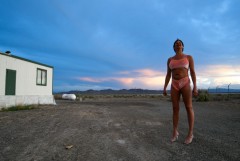 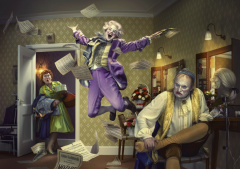 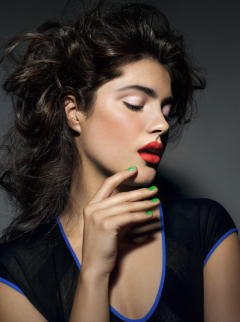 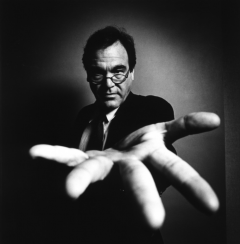 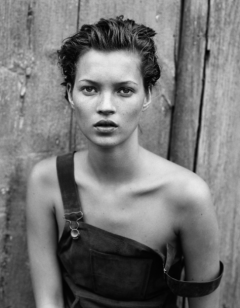 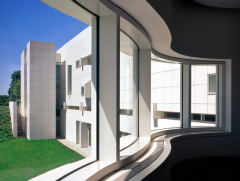 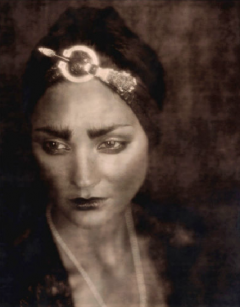 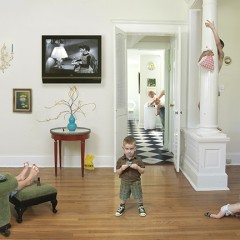 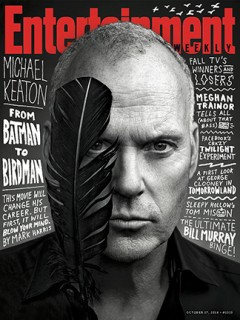 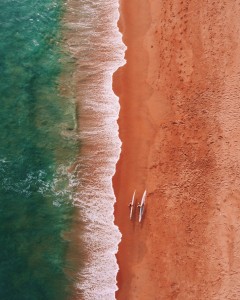 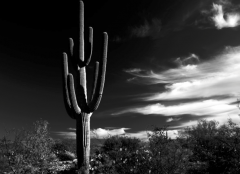