During this workshop we will discuss & create visual narratives from telling a story in one image to creating one in multiple images or a photo essay collection of images on one theme. We will discuss how to find stories, how to access them, how to edit them and how to get them published or in front of an audience.

You can stay with Deanne and work on street photography and finding stories or under Deanne’s guidance you can venture out to create you own story which will be critiqued, built and edited in the classroom.

Over three days, you can create a cultural or human-interest narrative that is engaging, provocative, and represents a unique point of view. She’ll work with each member of the class to help refine the approach and ultimate photo essay.

Connecting with your subjects is crucial. We will learn how to approach people and put them at ease, gaining the trust necessary to capture authentic moments. We discuss techniques and tools (video and audio an option for those with proficiency) as well as the importance of evolving as a photographer. Whether it’s a personal project, an assignment for a magazine, corporation, or non-profit, you discover how these projects can create opportunities for you.

In group and individual critiques, we review our progress, all the while keeping an eye on our ultimate goal: creating honest, compelling images that convey our story in the most effective way possible.

Includes class transportation and a boxed lunch for each full day of the workshop.

As a Pulitzer Prize-winning editorial and commercial photographer, San Francisco-based Deanne Fitzmaurice is most known for her unique ability to go behind the scenes to discover and convey personal, intimate and emotional stories through images. Fitzmaurice, a Nikon Ambassador, is an assignment photographer with publications including Sports Illustrated, ESPN, National Geographic and many other respected outlets. Deanne has also partnered with foundations and non-profits including the Bill and Melinda Gates Foundation and the Lucile Packard Foundation. Deanne’s commercial clients include Apple, Nike, Google and Facebook.

In 2011, Deanne’s documentary work was a finalist for the Alexia Foundation Grant for World Peace. In 2012 she was presented with the Juror’s Selection for the American Photography Awards and in 2013 her work was selected for Communication Arts Photography Annual. Deanne’s work has also received awards from Pictures of the Year International, NPPA Best of Photojournalism, and the Casey Medal for Meritorious Journalism. Her work is part of the permanent collection at the Newseum, and is also part of their traveling exhibition of Pulitzer winning photographs. Deanne’s work has also been exhibited at Visa pour L’Image in Perpignan, France, and with UNICEF Photo of the Year. In 2010 Deanne partnered with writer Joan Ryan and published Freak Season, documenting Tim Lincecum’s road to The World Series. She has also been a contract photographer for the best-selling Day in the Life books.

After earning a Bachelor of Fine Arts from the Academy of Art University, she began her career as a staff photographer for the San Francisco Chronicle. When not on assignment, Deanne often lectures and teaches workshops. She is proud to be the co-founder of Think Tank Photo, with her husband, photographer Kurt Rogers.

Deanne is represented by National Geographic Creative and Novus Select. Learn about Deanne’s approach to photography at  Digital Photo Pro and Creative Live. 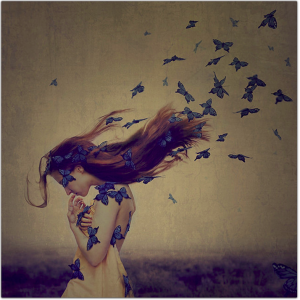 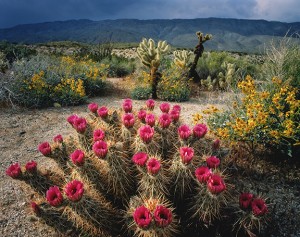 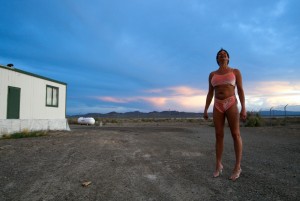 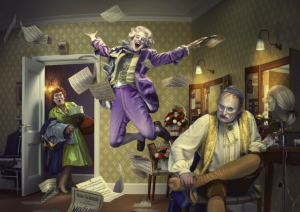 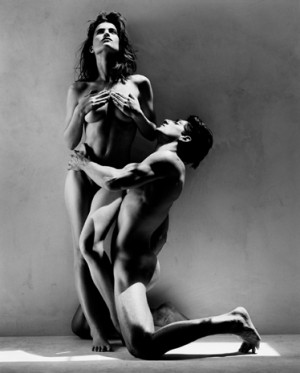 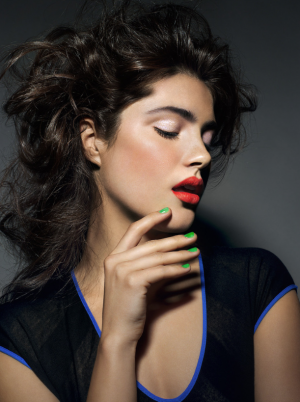 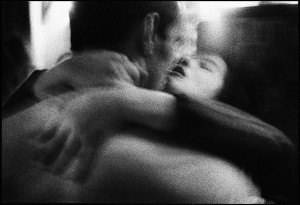 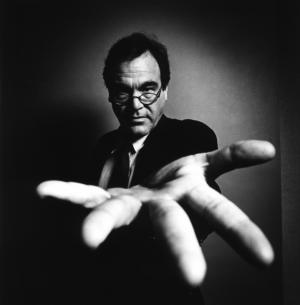 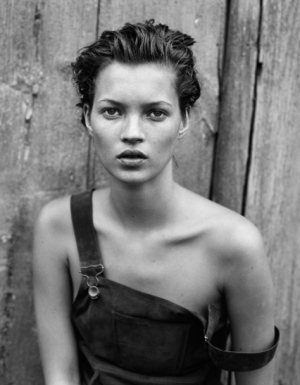 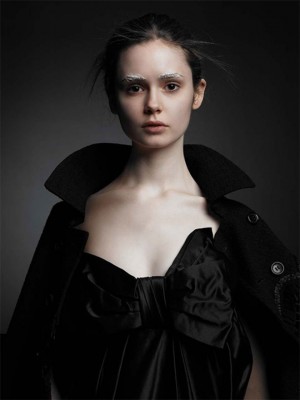 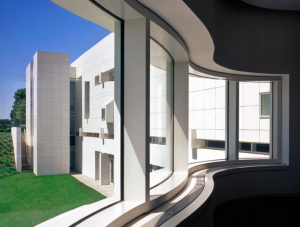 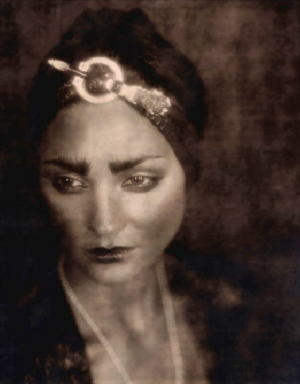 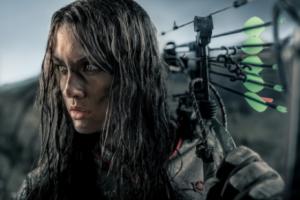 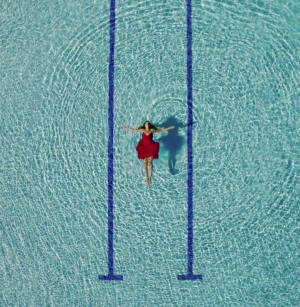 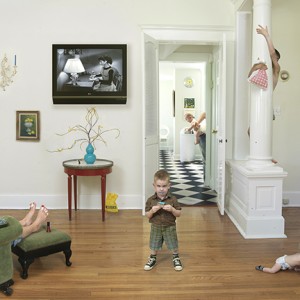 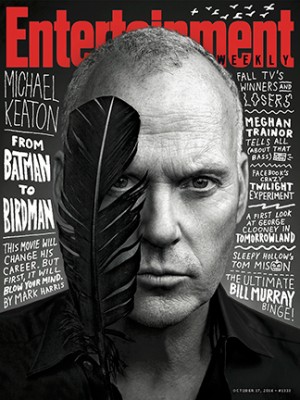 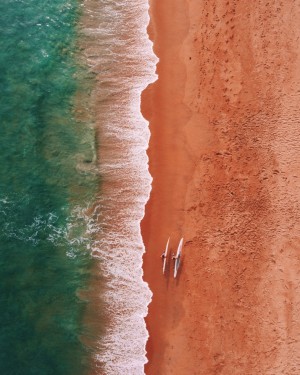 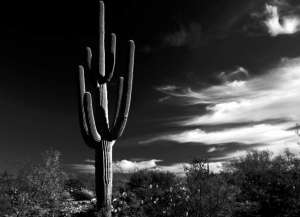